About The Pop Music Library

Fading biographies; scurrilous novels lifting the lid on the music business; forgotten attempts to engage seriously with the world of pop. These are the volumes that will fill the shelves of The Pop Music Library.

Hello, I’m Graham Tomlinson. I’ve previously written about comedy for The Kettering and on books and music for The Raconteur. I’ve also contributed the following longform pieces to Wales Arts Review:

Interview with folk singer and musician Sharron Kraus (May 2015) 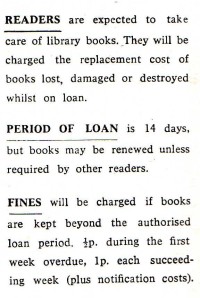